Helen Spence, 91, of Wheelersburg, went to be with her Lord, Saturday, July 31, 2021, at SOMC.  Born December 7, 1029, to the late Luther and Ethel (Benner) Newsom of South Webster.  She was a 1947 gaduate of South Webster High School, then graduated with a LPN degree in 1975.  She worked part time until 1978 then was employed at Greenbriar Convalecent Center in Wheelersburg until retiring in 1985.  She was a longtime member of Berean Baptist Church in Sciotoville. 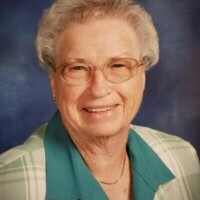