Donna retired as the dietary supervisor at Heritage Square, graduated from Washington High School in West Portsmouth and a member of the Methodist Church.

Memorial services will be held 11:30 AM Saturday, July 31, 2021 at the Washington Township Fire Department with Pastor Pete Shaffer officiating. In lieu of flowers, the family requests donations to be made to SOMC Hospice. Arrangements are under the direction of the Roger W. Davis Funeral Home in West Portsmouth. Condolences may be sent to www.rogerwdavisfuneralhome.com. 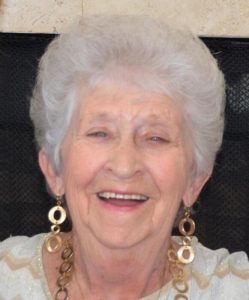