Dennis worked for the City of Portsmouth. He was a drummer and loved to work. He was also a member of the “Smokey River Band”.

Funeral services will be 1:00 PM Wednesday, July 21, 2021 at the Roger W. Davis Funeral Home in West Portsmouth with Danny Thompson officiating and interment in Scioto Burial Park. Friends may call at the funeral home from 5 to 8:00 PM on Tuesday and one hour prior to the service on Wednesday. Condolences may be sent to www.rogerwdavisfuneralhome.com. 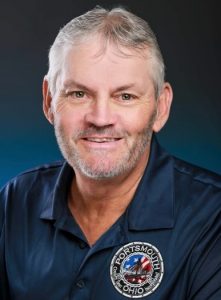