Gordon “Bud” J. Conley, 92 of West Portsmouth died Friday June 25, 2021 at SOMC Hospice.  He was born February 5, 1929 to the late Ora and Mary Moore Conley.  Along with his parents he was preceded in death by a brother Frank Conley and a daughter Patricia Slick.

Gordon was a retired Millwright welder and an Army Veteran having served as a medic for the 82nd Airborne Division during the Korean War.

A graveside service will be held 2PM Sunday July 11, 2021 at McKendree Cemetery with military graveside rites by the James Dickey Post 23 American Legion. Arrangements are under the direction of the Roger W. Davis Funeral Home in West Portsmouth. Condolences may be sent to www.rogerwdavisfuneralhome.com. 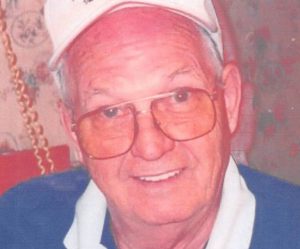