Gene Franklin Brown Jr., 51 of Portsmouth, died Wednesday July 7, 2021 at his home. He was born October 5, 1970 in Portsmouth to the late Gene Franklin Brown Sr. and Deloris Evans Sizemore who survives. Along with his father he is preceded in death by his brothers Robert Lee Brown and Raymond Brown.

He was a tree trimmer and a carpenter.

Funeral Services will be 1:00PM Friday July 16, 2021 at the Roger W. Davis Funeral Home in West Portsmouth with interment in Oswego Cemetery. Friends may call at the funeral home on Friday starting at 11:00AM. Condolences may be sent to www.rogerwdavisfuneralhome.com 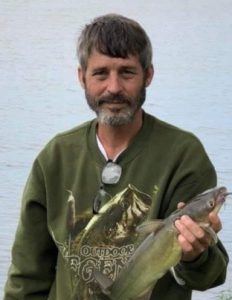