Todd Kevin Williams, 48, of Lucasville, died Saturday, May 15, 2021, in the Southern Ohio Medical Center emergency room.  Born on August 4, 1972 in Portsmouth, he was a son of the late Marvin and Shirlie Hicks Williams and was a mill wright union.

Also preceding him in death were brothers, Kent Staten, Joe Williams and John Williams and a grandson, Hayden.

A service will be held at 4:00 p.m. on Saturday, May 22nd at the BRANT FUNERAL HOME IN SCIOTOVILLE. 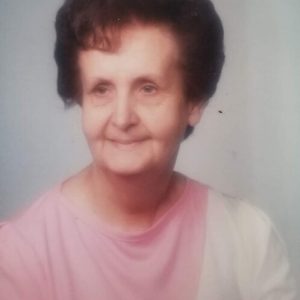