Robert Wayne Horner, 59 of South Webster passed away Monday, April 5, 2021 at SOMC in Portsmouth. He was born August 31, 1961 in Portsmouth, a son of the late Jesse and Dorothy Adkins Horner. He owned and operated Horner Logging.

Funeral services will be conducted at Noon Friday, April 9, 2021 at Erwin-Dodson-Allen Funeral Home in Minford with Shannon Compton officiating. Burial will be at South Webster Cemetery. Friends may call at the funeral home from 5:00 to 8:00 p.m. Thursday and one hour prior to the service on Friday. Online condolences may be sent to www.edafh.com. 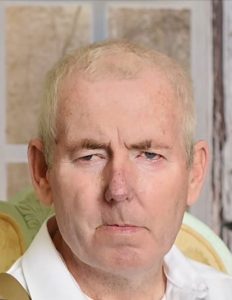