Robert Michael “Mike” Collins Sr., 76, of Portsmouth, died Saturday, March 13, 2021 at SOMC Hospice.  He was born February 28, 1945 in Portsmouth to the late Robert E. and Zara (Duchinski) Collins.  In addition to his parents, he was preceded in death by a baby brother, Danny Collins.

He was retired from ODOT, as an inspector, and he was an avid Notre Dame fan and Cleveland Browns fan. Mike loved spending time with his children and grandchildren.

Visitation will be from 7:00 PM to 9:00 PM on Thursday, March 18, 2021 at Melcher Hammer Funeral Home in Portsmouth. Burial will be in Greenlawn Cemetery at the convenience of the family. 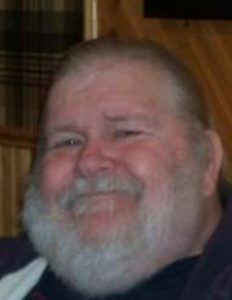