Marjorie Lucille Dever, 94 of Lucasville passed away Tuesday, February 9, 2021 at Eagle Creek Nursing Home in West Union. Born November 6, 1926 in Scioto County, a daughter of the late Lawrence F. and Norma I. Martin Wymer, she was a former employee of Beavercreek High School and Knollwood Florist. Marjorie was a member of Minford Community Church and Church of the Brethren in Beavercreek.

Private family services will be at the convenience of the family. Arrangements are under the direction of Erwin-Dodson-Allen Funeral Home in Minford. Online condolences may be sent to www.edafh.com. 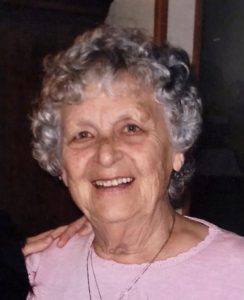