Faye Collins McGinnis, 85 of Lucasville passed away Saturday, January 23, 2021 at SOMC Hospice. Born August 20, 1935 in Lometa, Texas, a daughter of the late David and Mattie Truitt Burns, she was a homemaker and attended Sunshine Church of Christ. She was a member of Minford Garden Club and State President for the OAGC.

Funeral services will be at the convenience of the family. Arrangements are under the direction of Erwin-Dodson-Allen Funeral Home in Minford. Online condolences may be sent to www.edafh.com. 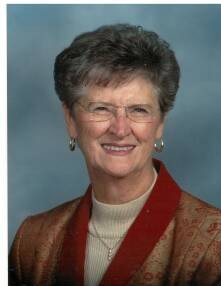