Donald Layton Reynolds, 82 of West Portsmouth died Thursday, January 7, 2021 at SOMC Hospice.  He was born March 1, 1938 in Scioto County to the late Harry and Euka Marie Adams Reynolds.  Along with his parents, he was preceded in death by his wife, Bonnie Faye Eden Reynolds, a son, Mark Layton Reynolds, a grandson, Josh Williamson, a brother, Phillip Reynolds, a sister, Carol Payne.

He enjoyed watching his grandchildren play sports and loved the outdoors.

Funeral services will be 1:00 PM Monday, January 11, 2021 at the Roger W. Davis Funeral Home in West Portsmouth with Matt Brookes officiating and interment in Scioto Burial Park.  Friends may call at the funeral home on Monday starting at 11:00 AM.  Condolences may be sent to www.rogerwdavisfuneralhome.com. 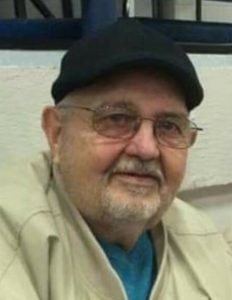