Karen Sue Stanley, 60, of Portsmouth, passed away Monday, January 4, 2021 at Southern Ohio Medical Center. She was born December 29, 1960 in Portsmouth, a daughter of the late Estelle Stanley and James Board.

Karen was the owner/CEO of KIMM_Enterprises, Zenobia’s Corner and Yourbook Publishing Company. She was also a tax specialist, accountant and notary public and had served on the Martin Luther King Scholarship Committee. A member of Living Faith Temple in Portsmouth, she was a 1979 Portsmouth High School graduate.

A private service will be held under the direction of the Ralph F. Scott Funeral Home in Portsmouth.

Memorial contributions may be made to the Living Faith Temple, 1329 Kinney St., Portsmouth, OH 45662

Karen gave the gift of life through organ and tissue donation. 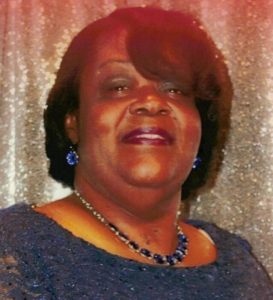