James Lee Adkins, 75, of Minford passed away Wednesday, December 23, 2020 at Riverside Methodist Hospital. Born February 6, 1945 in Scioto County, a son of the late Raymond and Emma Toland Adkins, he was a Minford High School graduate and retired from N&S Railway. James attended the Minford Church of the Nazarene and was a National Guard veteran. He loved the Lord and placed his trust in him.

Private services will be held at the convenience of the family. Burial will be at Memorial Burial Park in Wheelersburg. Arrangements are under the direction of Erwin-Dodson-Allen Funeral Home in Minford. Online condolences may be sent to www.edafh.com. 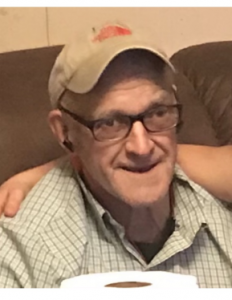