Phyllis Roxanne Barney-Glauder, 69, of Minford, passed away Saturday, October 10, 2020.  Born January 21, 1951 in Portsmouth, a daughter of the late Carl Antonucci and Violet R. Mullins Binder, she was a Beautician and a Home Healthcare Worker for Interim 20 plus years.

Funeral services will be conducted at 11:00 a.m. Friday, October 16, 2020 at Erwin-Dodson-Allen Funeral Home in Minford. Burial will be in White Cemetery in Minford. Friends may call at the funeral home from 4:00 to 6:00 p.m. Thursday and one hour prior to the service on Friday. Online condolences may be sent to www.edafh.com. 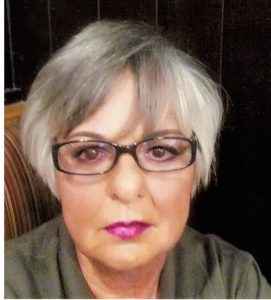