A 1947 graduate of the Holzer School of Nursing, Iona had worked as a nurse at Veterans Hospital in Chillicothe, the former Portsmouth Receiving Hospital, and as a school nurse for Portsmouth City Schools. She had also been the Director of the Practical Nursing Program through the Portsmouth City Schools, Director of Inservice Education at Scioto Memorial Hospital, and as a teacher at Pike County Vocational School, Shawnee State University and the former Portsmouth Business College.

Her husband, Norman B. Schoenian preceded her in death on September 7, 2004. The couple were married October 25, 1947 in Chillicothe.

Surviving are her daughter, Elizabeth Susan Craig, with whom she made her home; her grandson, Stephen (Vania) Craig of Portsmouth; a brother, John Fritz of Myrtle Point, OR; and three beloved cats, Charlie, Tiger Lily and Honey.

Private services will be held with Rev. John Gowdy officiating under the direction of the Ralph F. Scott Funeral Home in Portsmouth. Interment will be in Sunset Memorial Gardens.

Memorial Contributions may be made to Temple Baptist Church and Sierra’s Haven for New & Used Pets. 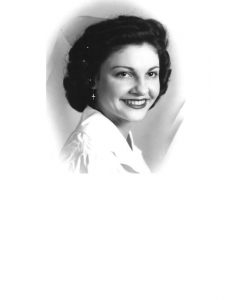