James Lee (Bub) Adkins, 40 of Adams County, Ohio, passed away Friday, May 29, 2020. He was born Nov. 25, 1979, a son of Wanda Adkins and the late Lenny Adkins. James was a Debarker at Ohio Valley Veneer and loved to work on projects, cars etc., called himself a redneck and loved to drink cold beer when he was relaxing.

Graveside services will be held at 4 p.m. Friday, June 5, 2020 at the Craft Cemetery, South Shore, Kentucky.

To send flowers to the family or plant a tree in memory of James Lee Adkins, please visit our floral store. 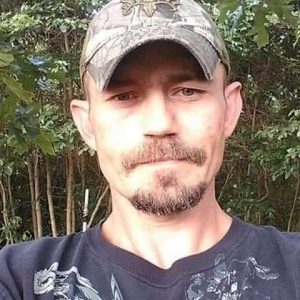