Earl Gary Kalb, 72 of West Portsmouth died peacefully Friday, April 24, 2020 at his home.  He was born May 13, 1947 in Portsmouth to the late Earl and Rosemary Robbitt Kalb.  Along with his parents, he was preceded in death by a son, Michael E. Kalb, 4 sisters; Phyllis Hayward, Marcella Shugert, Sharon K. Kalb, and Rose Mary Kalb, and a brother, Bruce Edward Kalb.

Earl was a 1965 graduate of Clay High School and a 1969 college graduate of the Ohio University with a degree in engineering.  He was employed with Goodyear Atomic in Piketon, Ohio for 31 years as a Nuclear Design Specialist, Engineering Technologist, and an Engineer II.  Earl was a member of the NRA, Cold War Patriots, and Ohio Archaeological Society.  He loved mother nature, sports, the beach, collecting arrowheads, music, boating, and spending time with his family.

Private services will be held at the convenience of the family.  Arrangements are under the direction of the Roger W. Davis Funeral Home in West Portsmouth.  Condolences may be sent to www.rogerwdavisfuneralhome.com. 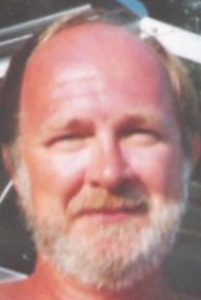