Katherine Rene Pollitt, 56 of Lucasville, died Monday February 24, 2020 at Southern Ohio Medical Center. She was born January 2, 1964 in Portsmouth to the late James and Anna Anderson Pollitt. Along with her parents she is preceded in death by a brother and a sister.

Katherine was a homemaker who loved taking care of her grandchildren.

Funeral arrangements are pending at the Roger W. Davis Funeral Home in West Portsmouth. In lieu of flowers the family has requested that donations be made to the funeral home. Condolences and donations may be made at www.rogerwdavisfuneralhome.com 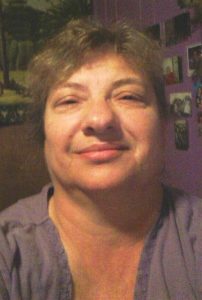 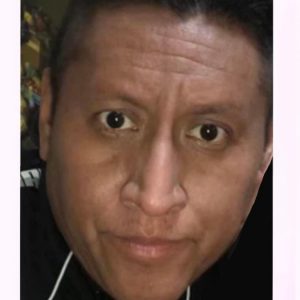 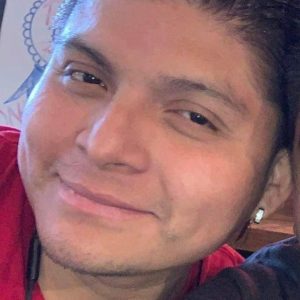 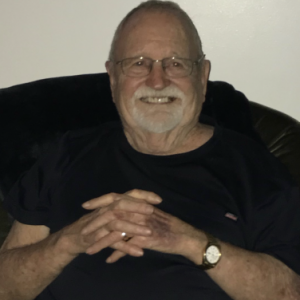 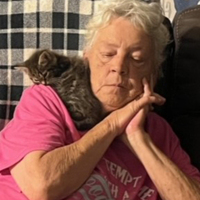