Funeral services will be conducted at Noon, Saturday, February 29, 2020 at Erwin-Dodson-Allen Funeral Home in Minford with Tommy Baker officiating. Burial will in Conkel Cemetery near Minford. Friends may call at the funeral home one hour prior to the service. Online condolences may be sent to www.edafh.com. 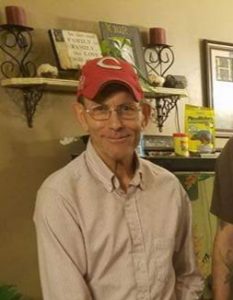