Pam retired from Shawnee Mental Health and was a part of Foster Care for 30 years, caring for hundreds of foster kids.  She loved the Lord and family with all her heart.

Funeral services will be 1:00 PM Thursday, February 20, 2020 at Stoney Run Tabernacle with Craddock Frye officiating and interment in Friendship Cemetery.  Friends may call at the Roger W. Davis Funeral Home in West Portsmouth from 5 to 8:00 PM on Wednesday and one hour prior to the service at the church on Thursday.  Condolences may be sent to www.rogerwdavisfuneralhome.com. 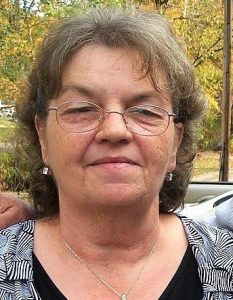