James Edward Lackey, 78 of New Carlisle, Ohio died Sunday, February 16, 2020 at SOMC Hospice.  He was born February 16, 1942 to the late Ted and Lucille Baker Lackey.  Along with his parents, he was preceded in death by a brother, Bob and a sister, Jean.

Private services will be held at the convenience of the family.  Arrangements are under the direction of the Roger W. Davis Funeral Home in West Portsmouth.  Condolences may be sent to www.rogerwdavisfuneralhome.com. 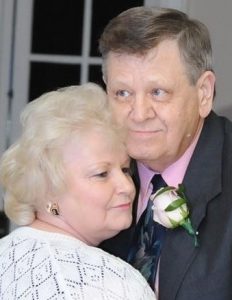