Joseph was a construction worker.

Donations may be made to the funeral home to help the family with funeral expenses. 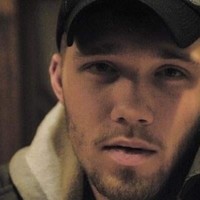