Orville Conley Jr., 88, of South Shore, Kentucky passed away Sept. 20, 2019 at his residence. He was born in Honeywell, Kentucky, Dec. 1, 1930, a son of the late Orville Conley Sr. and Carrie Salley Conley. Orville was a retired service man for Columbia Gas, avid hunter and gun enthusiast.

Funeral services will be held at 5 P.M. Monday, Sept. 23, 2019 at the Roberson Funeral Home in South Shore, Kentucky with Roger Wireman, officiating. Burial will follow in MT. Zion Cemetery, South Shore. Friends may call from 3 P.M. till the Funeral hour at 5 on Monday. 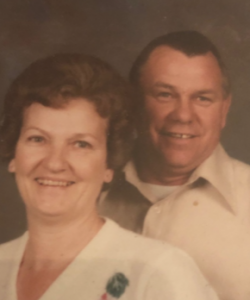