In addition to her parents and husband, Wilma was preceded in death by two sons, Dennis Smith and Rodney Smith; two daughters, Alice Ann Smith and Nancy O’Bryant; and one brother Donald Euton.

Funeral services will be held at 1:00 p.m. Saturday, August 17, 2019 at the Botkin Hornback Funeral Home in Waverly with Pastor Barry Penn officiating.  Burial will follow in Harmon Cemetery.  The family will receive friends from 11:00 a.m until the time of service at the funeral home. 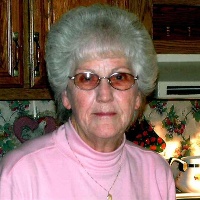