William “Buffalo” Paul Redmond, Sr., 74, of Sciotoville, passed away Tuesday, August 13, 2019 at the University of Cincinnati Hospital. He was born January 20, 1945 in Portsmouth, a son of the late William Robert and Helen Louise Black Redmond.

Bill worked as an electrician for more than 29 years and retired from USEC. A 1963 Portsmouth East graduate, he was a member of the United Steel Workers Local #689 and was a Protestant. Bill enjoyed hunting and fishing in his free time, and passed that love on to his sons and grandchildren.

In addition to his parents, he was preceded in death by one sister.

Funeral services will be held at 10 A.M. Saturday at the RALPH F. SCOTT FUNERAL HOME in Portsmouth with Rev. Evan D. Fisher officiating and interment in Memorial Burial Park.

The family will receive friends at the funeral home Friday from 5 to 7 P.M. and Saturday from 9 to 10 A.M.

Online condolences may be shared at RalphFScott.com 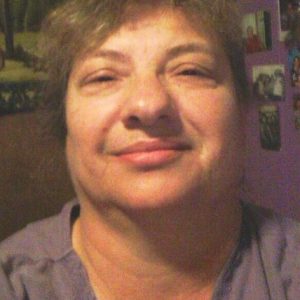 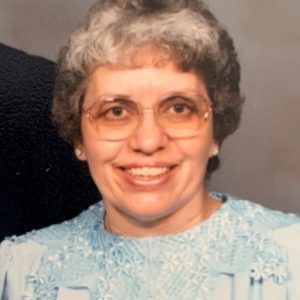 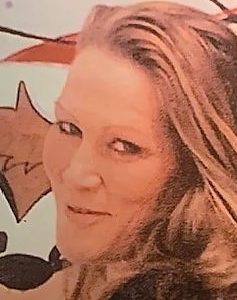 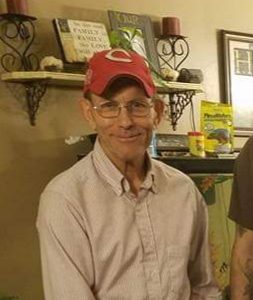