Larry Dean Mitchell, 77 of Portsmouth, died Thursday August 8, 2019 at Heartland of Portsmouth. He was born November 12, 1941 in Mississippi to the late Charlie and Clara White Mitchell. He was a United States Air Force Veteran and owned and operated Mitchell’s Body Shop for over 40 years.

Along with his parents he was preceded in death by his wife Doreen Mitchell.

A Memorial Service with Military Rites will be held at a later date. Arrangements are under the direction of the Roger W. Davis Funeral Home in West Portsmouth. Condolences may be sent to www.rogerwdavisfuneralhome.com. 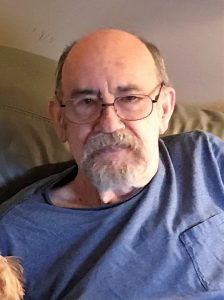