Funeral services will be held 2 p.m. Sunday, June 9, 2019 at the Roberson Funeral Home in South Shore, Kentucky with Brother Ben Carver, officiating. Friends may call at the Funeral Home from 12 p.m. till the service hour at 2 p.m. Burial will be held at the convenience of the family at a later date. 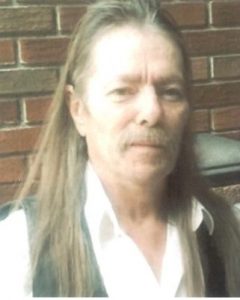