Ronald Mollett, Age 73, of Troy, OH, formerly of Franklin Furnace, died suddenly May 1, 2019.  He was born December 17, 1945 in Scioto County to Edgar and Neary (Maynard) Mollett.  Ronald worked 43 years at St. Regis Paper Company in Troy as a machine operator.  During that time he was a dedicated employee who never missed one day of work or was ever late.  When he wasn’t working, he enjoyed working as a mechanic.  Ronald honorably served his country in the U.S. Army.

Funeral services will be 1:00 p.m. Sunday, May 5, 2019 at D.W. SWICK-NELSON FUNERAL HOME in Wheelersburg.  Interment will take place at the Mollett Family Cemetery in Franklin Furnace.  Friends may call from 12 – 1:00 p.m. prior to the service on Sunday.  Fond memories and expressions of condolence may be shared at www.DWSwickNelsonFuneralHome.com. 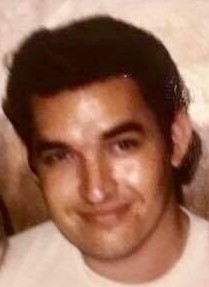