Michelle Ashlen Roberts, 24, of Garrison, Kentucky passed away April 28, 2019 in Georgeann Kobacker Hospice Care Center in Columbus, Ohio. She was born in Portsmouth, Ohio, a daughter of Ella Logan and the Late Tracy Rickett.

A Memorial service will be held at the convenience of the family at a later date. Roberson Funeral Home in South Shore, Kentucky are in charge of arrangements. 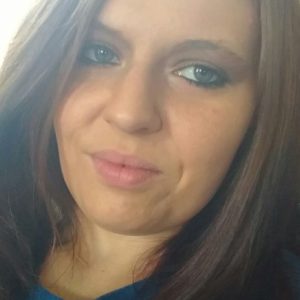