Funeral services will be 3:00 PM Sunday, April 28, 2019 at Big Run United Baptist Church with Marv Carver officiating and interment in Big Run Cemetery.  Friends may call at the church on Sunday starting at 1:00 PM.  Arrangements are under the direction of the Roger W. Davis Funeral Home in West Portsmouth.  Condolences may be sent to www.rogerwdavisfuneralhome.com. 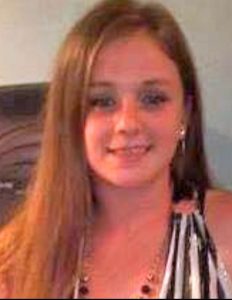