Frank was a 1954 graduate of Waverly High School.  He was a machinist working at Mead Paper for 42 years, and he attended Smith Chapel Church in Latham.

Funeral services will be held at 1:00 pm Tuesday, April 9, 2019 at the Botkin Hornback Funeral Home in Waverly with Rev. Jon Wisecup officiating.  Burial will follow in Evergreen Union Cemetery on Bridge Street in Waverly.  The family will receive friends from 5-7 pm on Monday, April 8th and for one hour prior to the service at the funeral home. 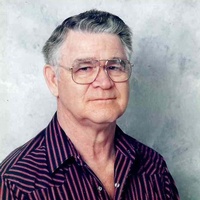