Roy William Hess, 62 of Portsmouth died Friday, April 5, 2019 at his home.  He was born February 6, 1956 in Portsmouth to the late Eugene and Mary Hess Conschafsky.  Along with his parents, he was preceded in death by a brother, John Allen Conschafsky.  He was a United States Army Veteran and loved motorcycles.

Roy is survived by a brother, David F. (Sherry) Conschafsky, several nieces and nephews, and his dog, Tabby.

Graveside services will be held at 2:00 PM Wednesday, April 10, 2019 at Oswego Cemetery. Arrangements are under the direction of the Roger W. Davis Funeral Home in West Portsmouth. Condolences may be sent to www.rogerwdavisfuneralhome.com. 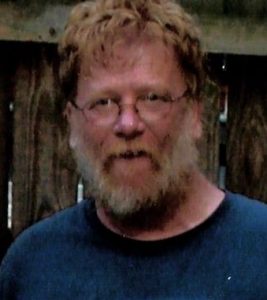