James was a 1974 graduate of Waverly High School and a guard at the Southern Ohio Correctional Facility in Lucasville, Ohio.

Arrangements are under the direction of Botkin Hornback Funeral Home. 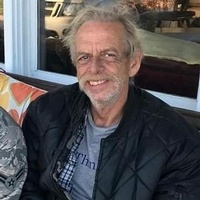