Lloyd was a retired mechanic and body shop owner and a member of the Sons of American Legion Merritt Post #142.

Funeral services will be held at 6:00 pm on Saturday, March 16, 2019 at the Botkin Hornback Funeral Home in Waverly with Rev. David Conley officiating.  The family will receive friends from 4pm until the time of the service at the funeral home. 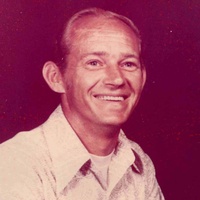