David was retired from N&W Railroad and was a U.S. Army Korean War Veteran.

Along with his parents he is preceded in death by three sisters Alberta Honaker, Genieve Wells and Evelyn Sauers. 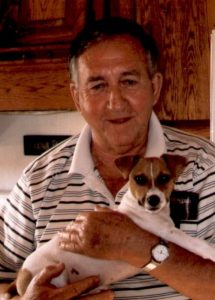