Funeral services will be held at 2:00 p.m. Saturday, February 23, 2019 at D.W. SWICK – NELSON FUNERAL HOME in SOUTH WEBSTER with Ryan Hagen officiating. Interment will follow at Hickory Grove Cemetery in Oak Hill.  Friends may call from 12 p.m. until 2:00 p.m. on Saturday at the funeral home.  In lieu of flowers the family request that donations be made to the funeral home for funeral expenses.  Online condolences and expressions of sympathy may be left at www.DWSwickNelsonFuneralHome.com. 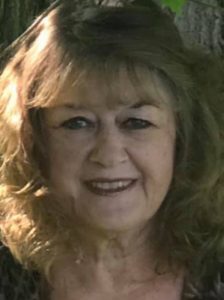