Angelo George Antonaros, 65, of Portsmouth, passed away Friday, February 15, 2019 at the OSU Wexner Medical Center in Columbus. He was born July 16, 1953 in Portsmouth, a son of the late George and Mary Degrie Antonaros.

George was a 1972 PHS graduate and a retired welder from the former New Boston Coke Plant.

Funeral services will be held at noon Monday at the Ralph F. Scott Funeral Home in Portsmouth with Rick Clark, minister, officiating. Interment will follow in Memorial Burial Park. 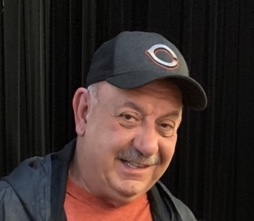