Howard Fredric “Fred” Boldman, 61, of Portsmouth, passed away Monday, February 4, 2019 at SOMC. He was born November 12, 1957 in Portsmouth, a son of the late Howard Nelson and Thelma Jean McGlone Boldman.

A former IBEW electrician, he had worked at USEC and was a 1976 Clay High School graduate.

There are to be no services. Arrangements are under the direction of the Ralph F. Scott Funeral Home in Portsmouth. 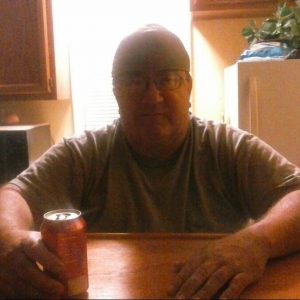