Gary Dean Osburn, Jr. of Lucasville, Ohio passed away Monday, February 4, 2019 at Southern Ohio Medical Center.  He was born May 7, 1971 and was a lifelong Ohio resident.

Gary was a member of House of Prayer Church on Back Run, Lucasville.

Gary’s legacy will live on as he selflessly gave the gift of life of organ donation.  He was deeply loved and will be missed by many.

In lieu of flowers, the family respectfully asks for donations in Gary’s name to Botkin Hornback Funeral Home. 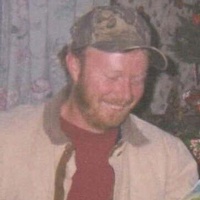