She was born September 16, 1956 in Wilmington, Ohio, to the late Norman Speck and Mary Boyd Speck.

Cathy was a graduate of Shawnee State University. She was a registered nurse having retired after 40 years of service to her community.

A visitation for family and friends will be 4:00 to 8:00 p.m. Friday, February 1, 2019, followed by cremation, at F.C. Daehler Mortuary Company in Portsmouth. There will be no funeral service.

In lieu of flowers, memorial donations may be made to the Breast Cancer Research Foundation, 26 West 44th Street, Suite 609, New York, New York 10036. 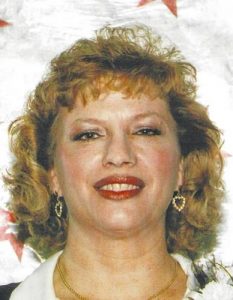