Cold weather has finally arrived and that means some families in the area may be using alternative sources to warm their homes. With the cold weather comes the increased chance of a home fire and the increased possibility that you or your family member may not be able to escape a burning home in time to save your life or life of a loved one.

To help reduce the number of people killed in house fires each year the American Red Cross launched the smoke alarm installation program.

Smith said the smoke alarm installation program is a free program offered by the Red Cross on the local level as well as nationally.

“If you already have smoke alarms in your house, we’ll check to ensure that they are working properly, that they’re in the proper locations, and that you have enough smoke detectors in your home,” Smith said.

Smoke alarms that are five years old or older may develop a film over them which prevents them from working properly. Smith said the installation crews not only install the smoke alarms, but they also share safety tips on what they see as causes of a lot of home fires.

“It’s very important that everyone not only has working smoking alarms, but also practices like fire drills like students do in school,” Smith said.

With the new materials that homes are constructed with these days Smith said people only have about two minutes to get out of their home in time before it completely goes up in flames.

Smith said there have been incidents in the area where lives have been saved due to the smoke alarm installation program.

“We had three lives saved about a year ago in South Webster. Not only did the smoke alarm save their lives, it saved their home,” Smith said. “It alerted them so quickly they were able to shut off the power and the fire department was able to get there quickly and they put it out. It was a brand new home. It wasn’t even a year old.”

If you are looking to volunteer for an organization Smith said they do need volunteers to serve on the installation crew. She said they currently have four people installing smoke alarms in the six counties they serve.

“On average we usually have 90 on our list or 100 that are waiting to have smoke alarms installed at any one time in six counties,” Smith said. “So most of the time we are spending a day or two a week in one county alone.”

To volunteer for the smoke alarm installation crew or to get on the list to have a smoke detector installed in your home contact the American Red Cross Ohio River Valley Chapter at 740-353-3293. 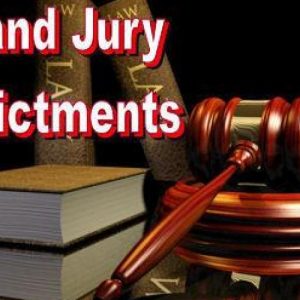 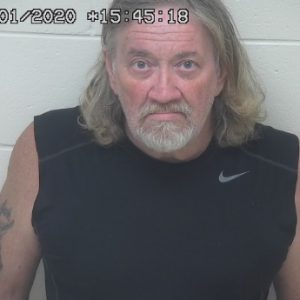 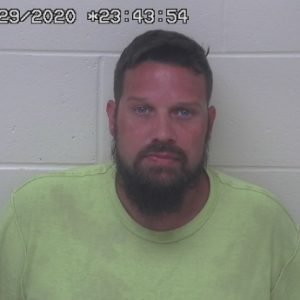