Funeral services will be conducted 2:00 p.m. Sunday, January 20, 2019 at Erwin-Dodson-Allen Funeral Home in Minford with Pastor Lowell King and Pastor Gary Dheel officiating. Burial will be at Jacobs Cemetery in Lucasville. Friends may call at the funeral home from 5 to 9 p.m. Saturday and one hour prior to the service on Sunday. Online condolences may be sent to www.edafh.com. 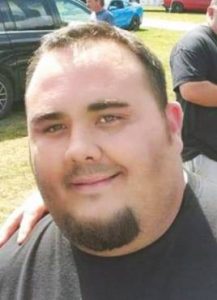