Hortense Yvonne Hairston, 95, of Portsmouth, passed away peacefully on Thursday, December 13, 2018 at Hill View Health Care in Portsmouth. She was born June 2, 1923 in Portsmouth, a daughter of the late Russell Cardell and Genevieve Vivian Cornute Williams.

Hortense was a member of Allen Chapel AME Church and a 1941 graduate of Portsmouth High School. She attended Ohio University-Portsmouth and did further studies at The Ohio State University. A retired teacher for the Scioto County Head Start program, Hortense was also a member of the Daughters of the American Revolution-Worthington Chapter. 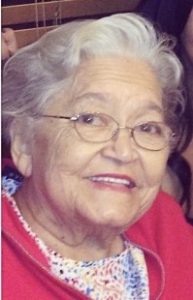