Nellie Frances McKenzie, 81, of Lucasville, OH., formerly of South Shore, KY., passed away Saturday, November 24, 2018 at her residence with her family by her side. She was born in Garrison, KY., May 29, 1937 a daughter of the late Ezra Hamilton and Mae Alexander Hamilton.

Along with her parents she is preceded in death by her husband Robert McKenzie whom passed away in 1991 and one son Robert Ray McKenzie. 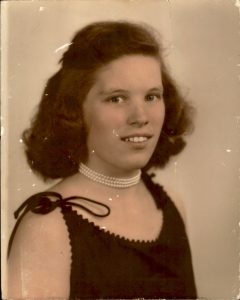